Describing the band as “a cross between The Pogues and Bruce Springsteen’s Seeger Session Band – with a bit of Waterboys and Saw Doctors thrown in for good measure”, Leeds Music Scene said the Jon Palmer Acoustic Band left them “spellbound and desperate for more!” Jon is a former winner of the Grolsch UK Songwriter of the Year, and a published songwriter with Sony.

‘The Silences In Between’, will be the album that raises Jon Palmer Acoustic Band from Yorkshire’s ‘best kept secret’ to wider recognition.” – FolkWords.com

‘The George Shovlin Band’, and then ‘George Shovlin and The Radars’, have had, and still do have, one musical direction…white Europeans playing blues in the 21st Century. Everything they play is rooted in black American music that emerged in the early 20th Century and which has continued to evolve up to the present day. Much of their earlier music was radical rearrangement of familiar…and sometimes less familiar, blues. Songs like Muddy Water’s ‘Long Distance Call’, Furry Lewis’ ‘Pearline Blues’ and Brownie McGee’s ‘Sportin Life’ have undergone radical re-working. But at the same time the band has begun to explore how to present their own material, without loosing their blues base.

‘George Shovlin and The Radars’ is not a ‘rock band’, but nor is it a band attempting to reproduce authentic early sounds. It is a band trying to produce the blues of ‘now’…and it is not unrealistic to describe their music as “blues/rock”. 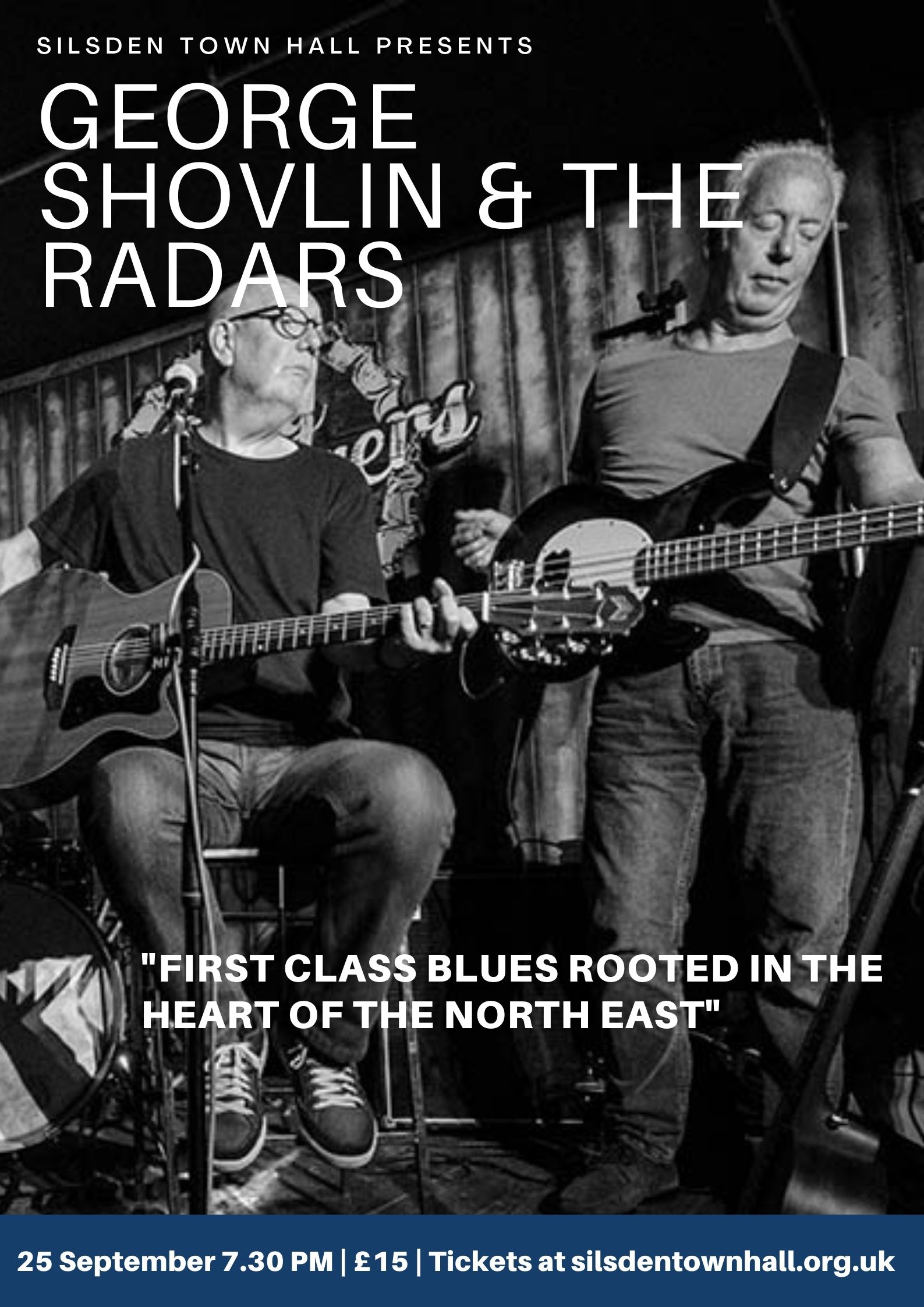 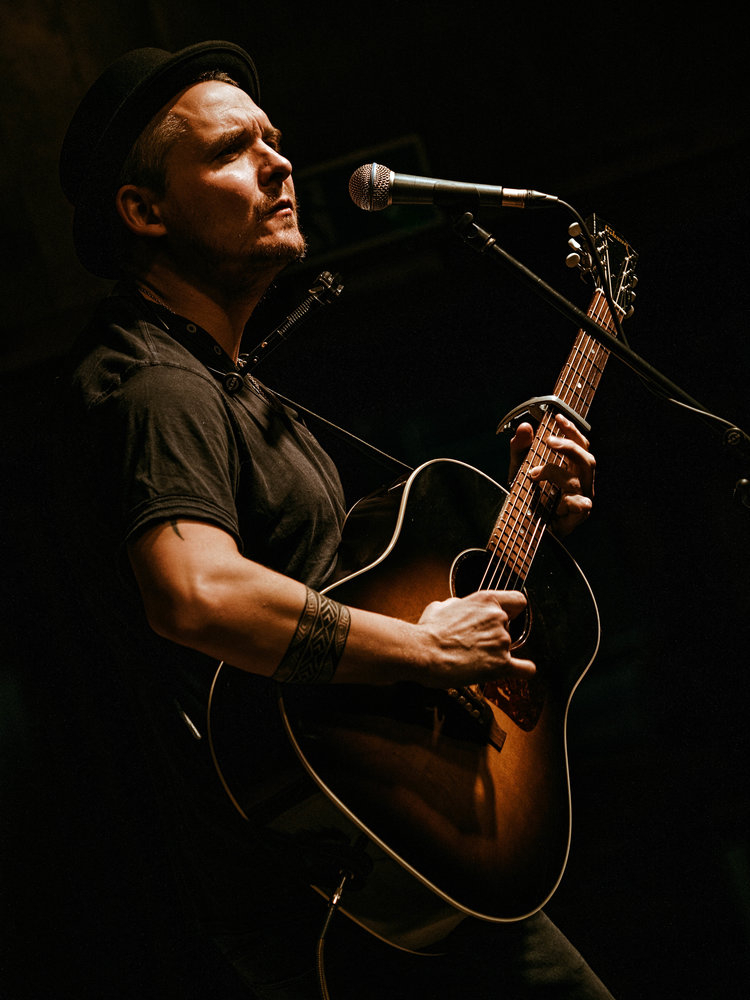 Sean Taylor’s unique songwriting fuses blues, Americana, folk, roots, spoken word and social commentary. Over the last twenty years he has toured the world and released eleven albums. The Sean Taylor sound is a late night cocktail of Tom Waits, Leonard Cohen and Jack Kerouac; with a voice that is a cross between John Martyn and Van Morrison and a guitar style that sounds like an acoustic Stevie Ray Vaughan jamming with JJ Cale…

His live shows fuse world class songwriting with stories from the road.

We have a full line up of live music this autumn. 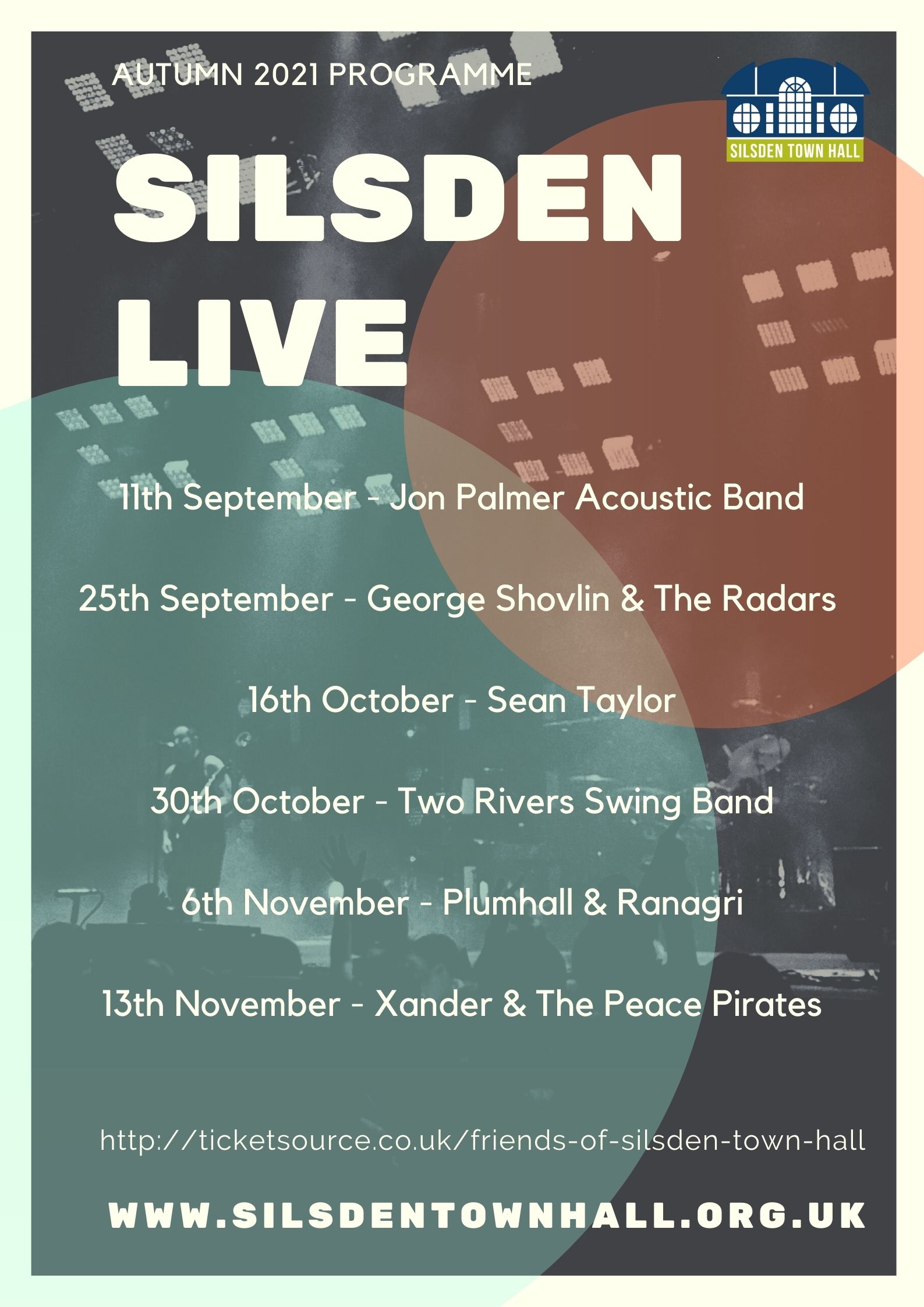