Back by popular demand, the fantastic Haworth Ukulele Group return to Silsden Town this February! Great fun for all the family, expect familiar songs, lots of laughter and of course plenty of opportunity for audience participation! This event is in aid of a fantastic cause, Sue Ryder Manorlands Hospice. A full bar will be available.

Tickets are now available to buy from Twiggs Newsagents Silsden, or online by clicking the button below. 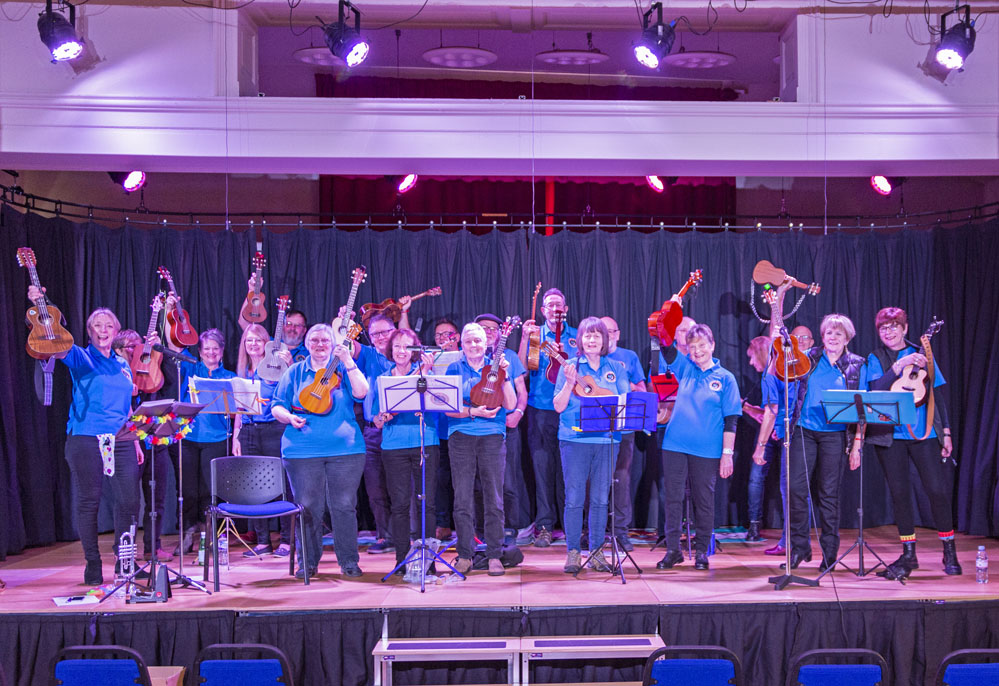 Tickets are £15 in advance. Available on TicketSource. 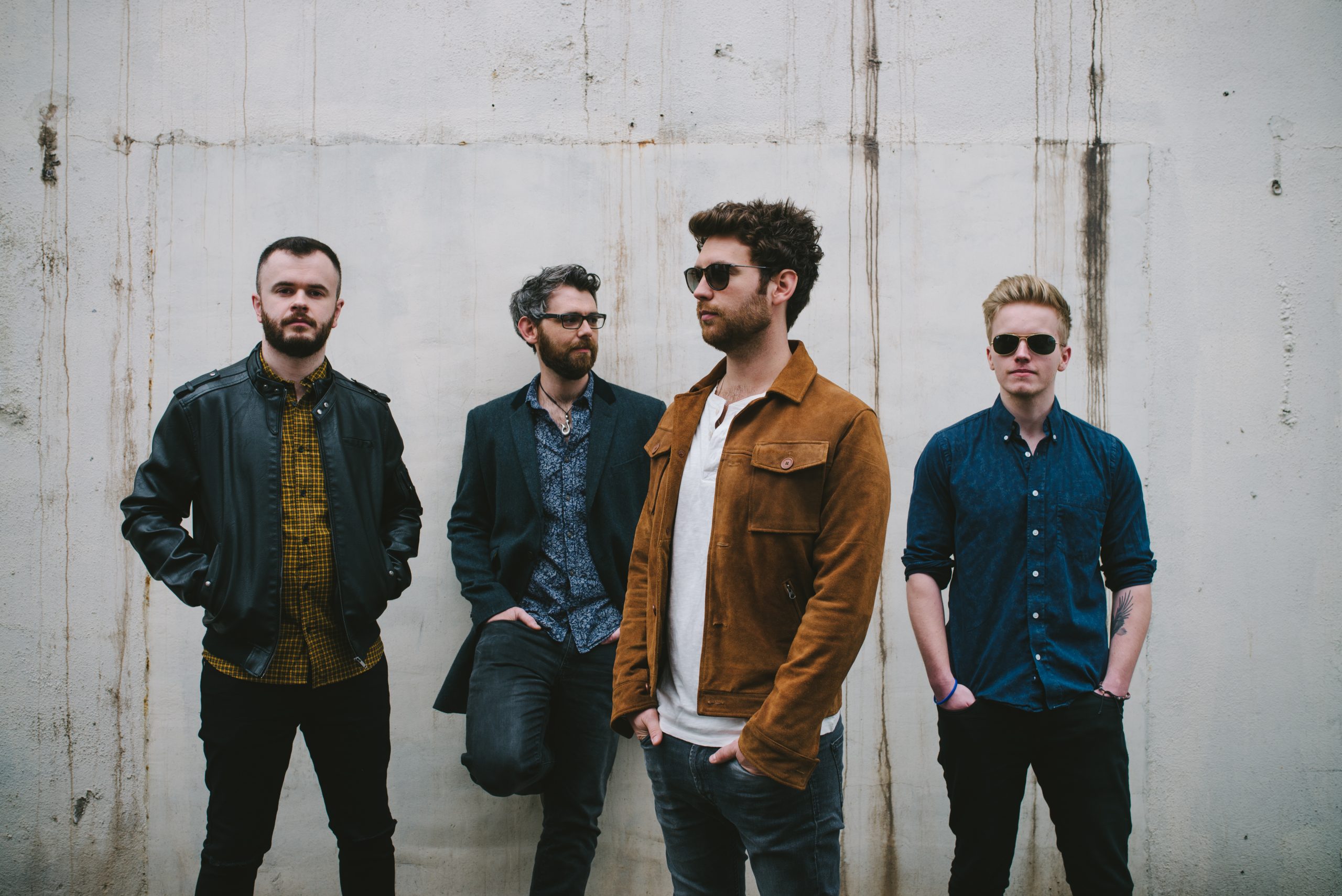 Come and join us for leaps of fun at the return of our popular Modern Jive Nite!

Described by Jazz Journal magazine as the “piano man’s piano man” and “a national treasure”, Dale Storr is one of the UK’s leading exponents of New Orleans piano. Inspired by his parents’ record collection of early Rhythm n’ Blues and Rock n’ Roll, he immersed himself from an early age in the evocative music of legends like Dr John, James Booker, Professor Longhair, Allen Toussaint and Fats Domino, and devoted himself to learning their craft. For many years he was a highly sought-after band pianist, backing many top blues stars from the U.K. and America, before going solo in 2008 with his acclaimed ‘Sounds of New Orleans’ show.

Now a regular at major jazz festivals and jazz clubs across the UK and Europe, Dale has reached the finals of the British Blues Awards seven years in succession and won the 2015 best musical performance award at the Buxton Fringe Festival. His spellbinding show ranges from Latin and blues to boogie and classic jazz standards; from Louis Armstrong to Liberace and Rachmaninov to the Warsaw Concerto. It’s a melting pot of mind-blowing music that’s as diverse as the city that inspired it, and made more captivating by his tales of the music, architecture, food, and culture of New Orleans, not to mention the often risqué stories of his piano heroes.

Subscribe
We use cookies to ensure that we give you the best experience on our website. If you continue to use this site we will assume that you are happy with it.Ok