Become the next Karate Kid

Taught by a true Master

Jeff Bottomley is a 7th Dan Black Belt in Karate. Jeff started training back in 1974 and inherited the Keighley Karate Club from his instructor in 1980. It was then that Jeff formed the Seidokan Karate Academy.

Jeff has been both a regional coach for the eastern area and the northern association for the English Karate Governing body.

All ages and skill levels are catered for in a friendly and safe environment.  The group is welcoming, good and full of honest people. 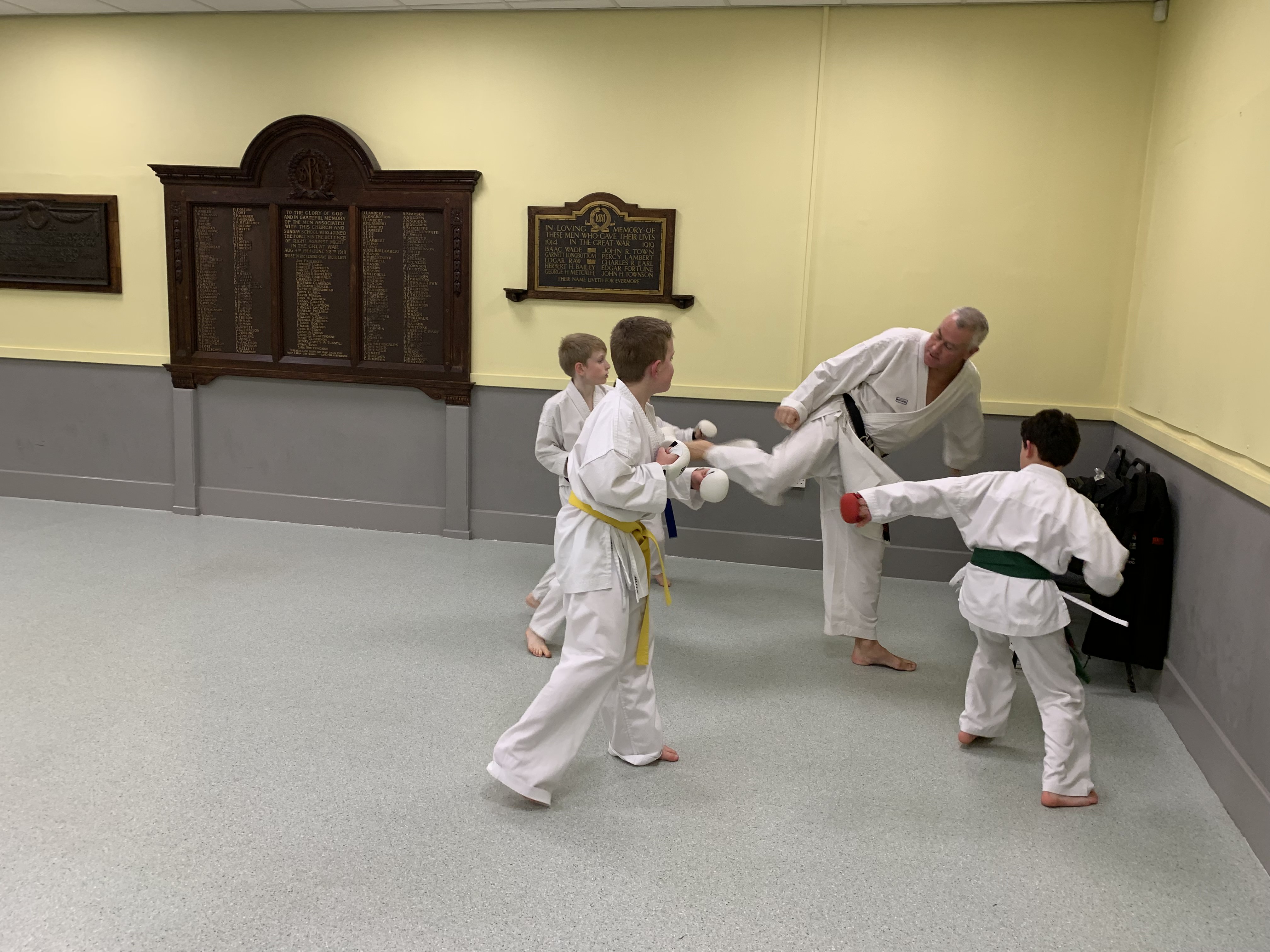 If you wish to learn more about the sessions offered by Seidokan Karate Academy, feel free to get in contact. Ask us about our sessions, what we get up to, the times and we will get back to you with more information.